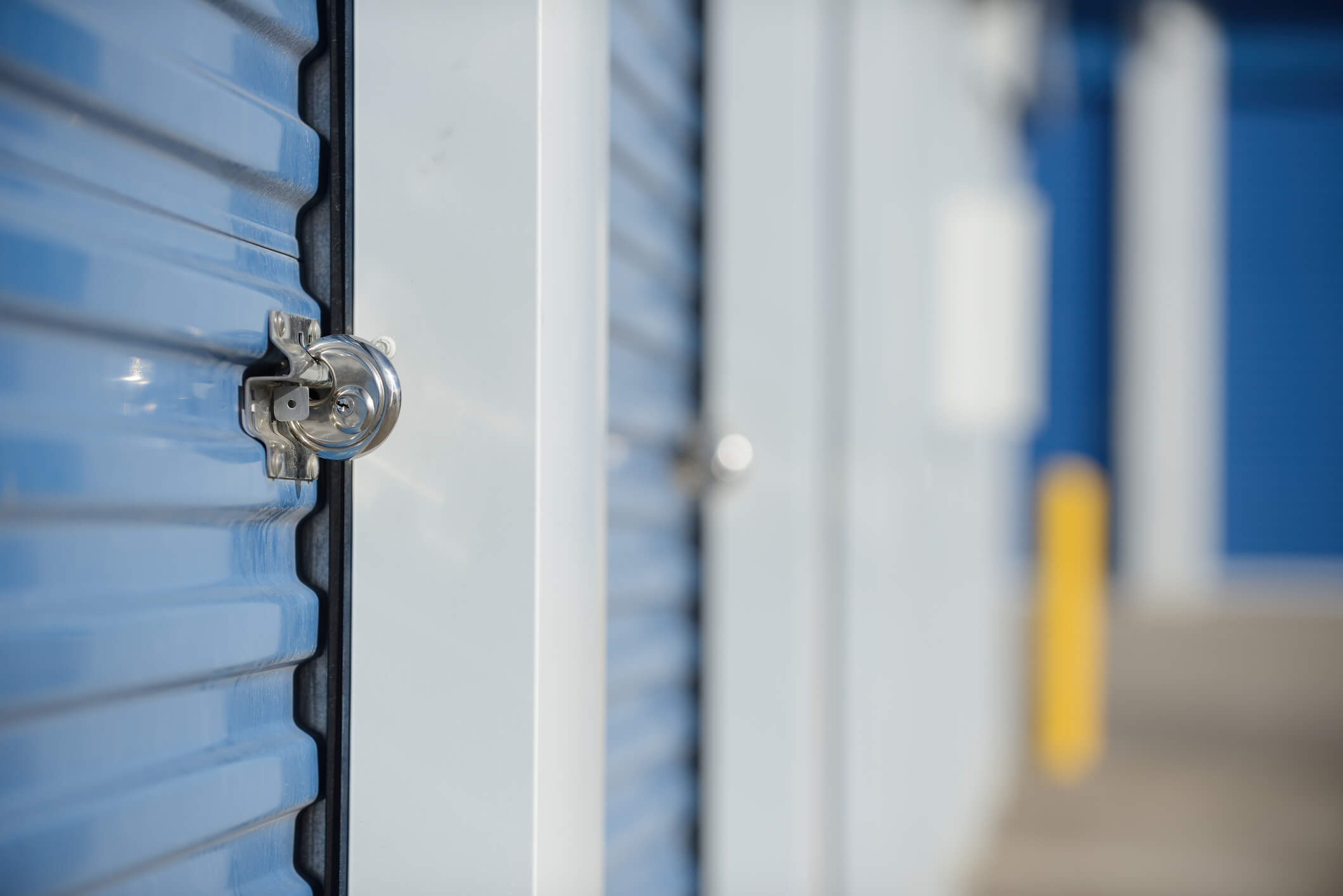 At K&L Storage, we have a place for you. It’s just, that, we kind of hope “you” are actually, ya know, alive.

That’s not something we thought we would have to ever make note of, but after hearing about a story from Ventura, California, we just want to cover our bases. Much like the man in this story was trying to do.

A man named Joseph O’Donnell has spent his entire career as a mortician. He inherited the business from his grandfather, but when his license expired in 2008 and his funeral home closed, he was left empty pockets and broken dreams.

O’Donnell opted to still accept and spent deposits from family members whose loved ones had recently passed, but now he nowhere to do his, erm, “work.”

O’Donnell rented a storage unit, which he then used to house his, um, product. And by product, we mean bodies. He stored human bodies in his storage unit and then gave ashes from an unnamed source to his grieving clients.

Eventually, somebody caught on. Because you can only store so many dead bodies in a unit before people start asking questions. When they began asking questions, O’Donnell didn’t really have any answers, so he was indicted on multiple charges, including improper disposal of human remains.

The Takeaway: We’re sure we don’t have to tell you this, but please do not store dead bodies in your K&L Storage unit. We have a place for you when it comes to a lot of things, but we draw the line when it comes to corpses.