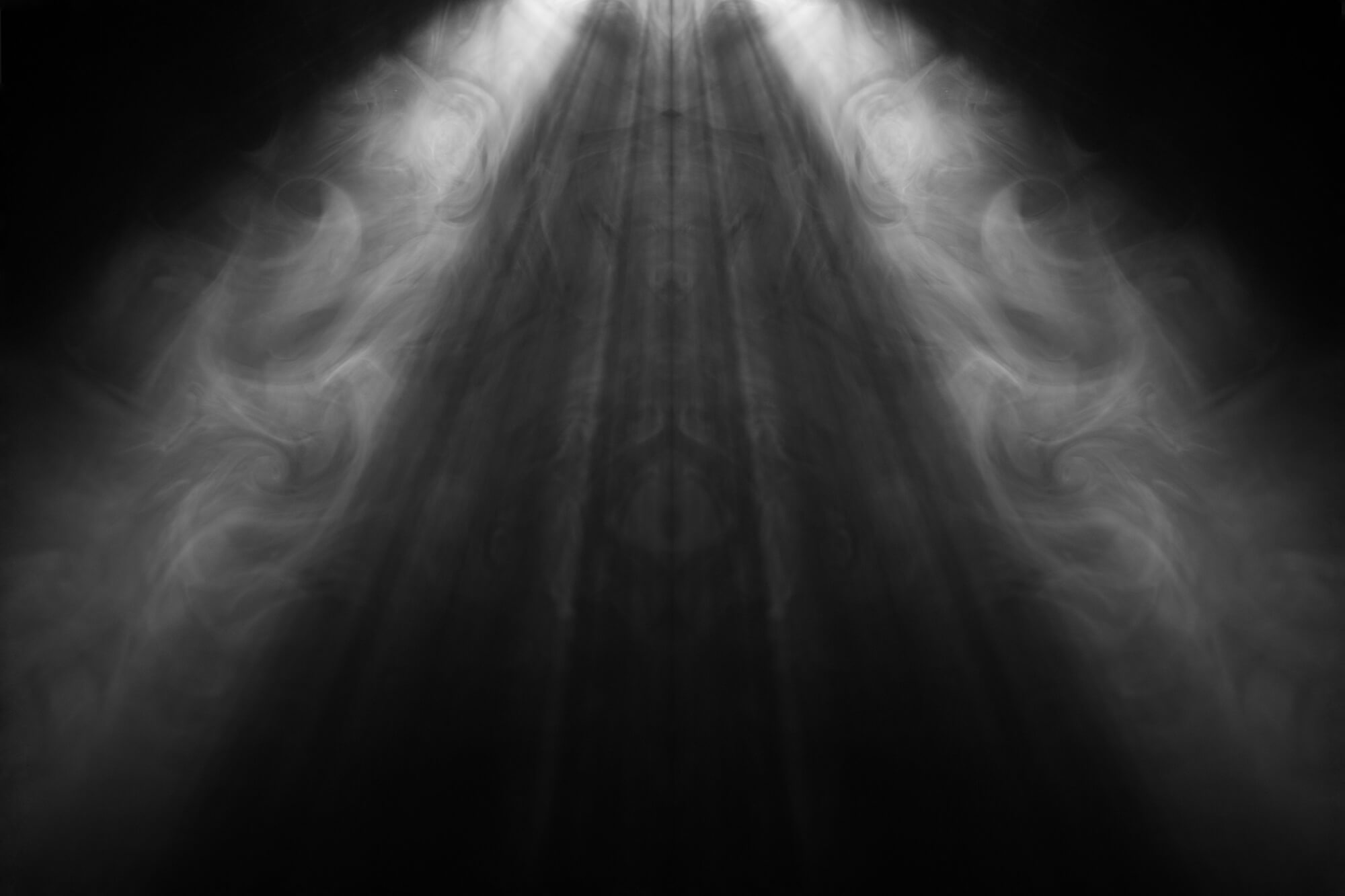 Sheffield, England has been voted as one of the most haunted cities in the world. It’s easy to see why, as even the storage unit facilities in that town seem to host ghostly apparitions.

The Armadillo Self Storage facility, in particular, has been the feature of a variety of spooky stories throughout its tenure. The property, located at 79 West Bar Street, used to be a movie theater.

Staff of the facility would routinely hear the sounds of an old projector running. They would even feel the vibrations and see the lights. Some have even claimed to see an actual apparition, whom they have affectionately referred to as Mr. Porter.

Allegedly, Mr. Porter was a former attendee of the old theater; a regular cinephile who, even in death, still loved to go to the movies. The problem for Mr. Porter, however, was the fact that his beloved theater was turned into a storage facility. It’s been said that during the building renovations, two separate electricians saw a man walk past their work site, and head upstairs to a restroom. One of the electricians followed the man to tell him that the building was closed to the public, but when he got to the bathroom, the man had vanished.

Staff of the new facility have reported seeing flashing lights coming from the former projection room, even though the room itself was completely empty. A former colleague of Mr. Porter even visited the building, and asked staff if they were still running the old projectors, because he could feel the vibrations beneath him.

Staff told the man that the room was empty, so he insisted on seeing for himself. The group made their way to the room and stood outside of the door. While standing there, every single one agreed that they could hear the projectors, but when they opened the door, nothing was there. In fact, the room had been completely destroyed by a fire earlier in the week.

There are still, to this day, reports from visitors and employees about a ghostly apparition roaming the units.

K&L Storage is not, to the best of our knowledge, haunted. Nobody has brought to our attention any eerie sightings or creepy sounds. That’s not to say we know for sure, but the only scary thing here is how scary cheap our monthly rates are.

For a 5-foot by 10-foot unit, it’s only $60 a month and it goes up from there, depending on size. We even offer covered and uncovered parking, as well as RV and boat storage. Our facilities are monitored 24/7 as well, meaning if any Mr. Porters attempt to creep around our locations, we’ll see them.