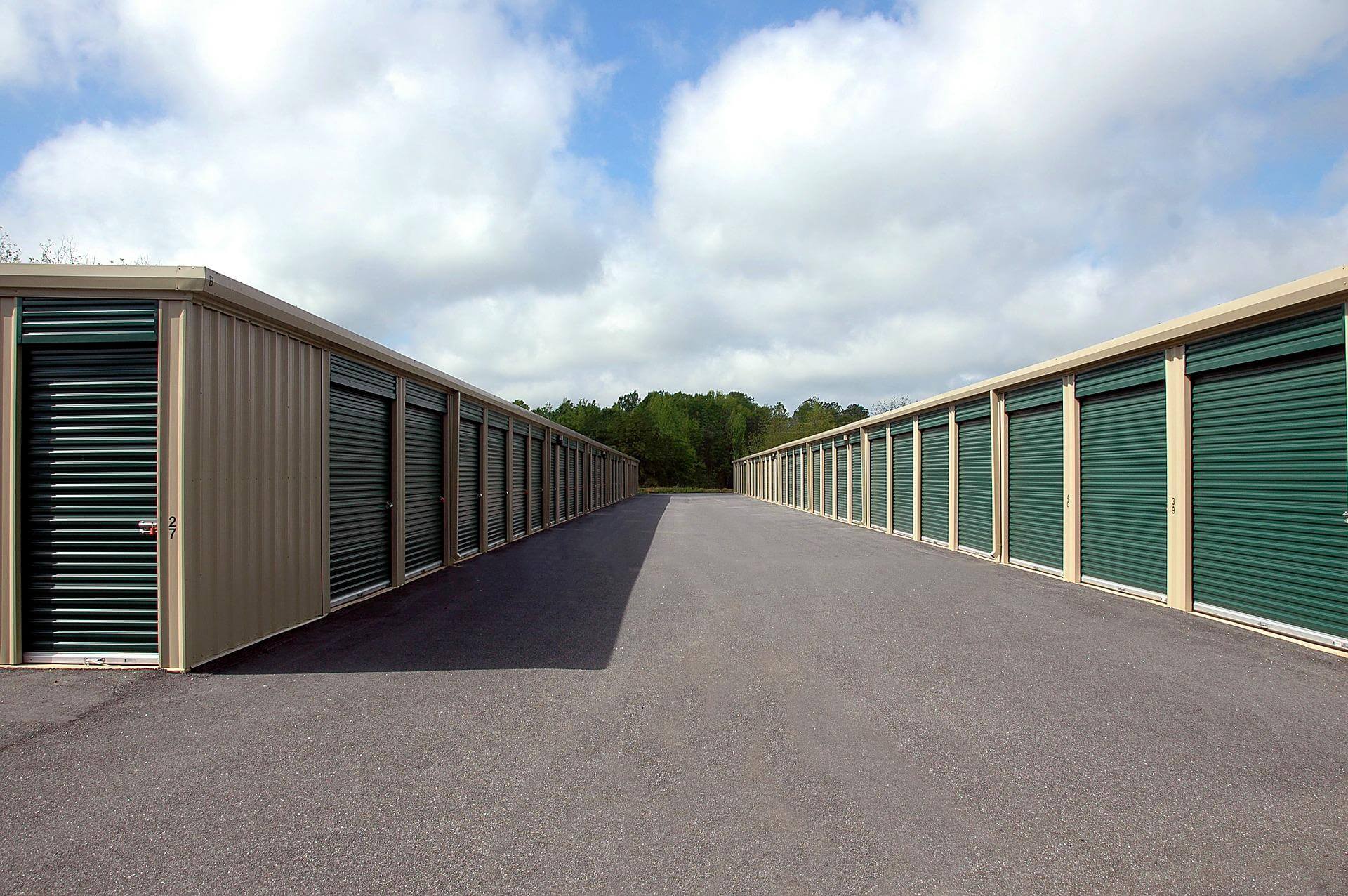 If we’ve said it once, we’ve said it a million times; you cannot, we repeat – you cannot live in your storage unit.
Unfortunately, some people just don’t get the message and, in one extremely sad case, an entire family seemed to miss the memo.
A CBS affiliate in Pittsburgh reported that a family of five was found living in a pair of storage units in Verona. This, despite the fact that the units had no electricity, no toilet, and no running water.
A reporter for KDKA, Marty Griffin, acted on a tip that he received and, in doing so, discovered the Ashbaugh family living in two neighboring storage units.
Jacquelyn Ashbaugh, the matriarch of the family, said that the family had been living in the units for a couple of months.
“In the storage unit, you can see the mattress where the five members of the Ashbaugh family, including three children, sleep every night with the steel doors closed,” the report stated. “No electricity and no plumbing. It’s illegal and it’s dangerous. The only light is from a cell phone.”
Obviously, the biggest question is where they went to the bathroom. Luckily, the storage facility was right next door to a McDonald’s. The family would use the restrooms there and would occasionally eat there as well. When they weren’t eating Happy Meals, they had cold cereal, the report stated.
When authorities notified the owner of the storage unit, he said that he didn’t know they stayed there or slept there, and that he did know that it was illegal.
Upon being discovered, Ashbaugh asked for help from Griffin. He contacted the Allegheny County Department of Human Services who reached out to the family and offered them emergency housing.
No, storage units cannot serve as housing. In addition to a lack of electricity, running water, or toilets, storage units can also get extremely cold in the winter and hot in the summer. While the secured storage units at K&L Storage are perfect for storing personal possessions, they are not ideal living situations. K&L Storage features gate code access and each facility are monitored for security.
If you find yourself in need of help, do not attempt to live in your storage unit. There are other resources available, such as the Wyoming Rescue Mission, located at 230 North Park Street in Casper, Wyoming. They can be reached at 307-265-2251.
Back to Storage Stories