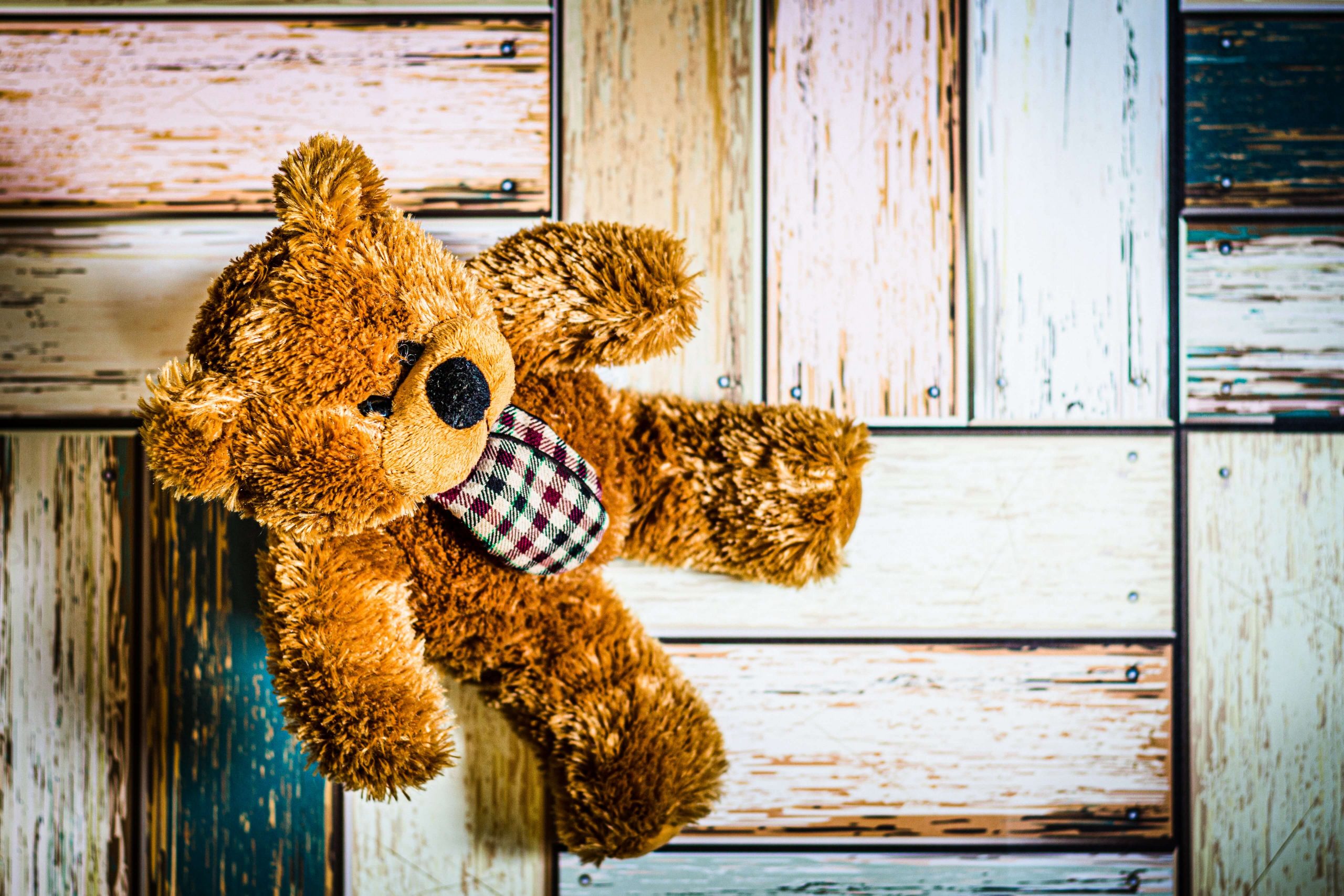 It’s been said that “One man’s trash is another man’s treasure” and if that phrase is true in any realm, it’s true in the world of storage units.
For years, storage units have provided opportunities to find countless treasure troves. From priceless paintings, to rare books and magazines, even the old standby – cold hard cash; there’s no telling what fortunes lie in wait in the darkness of a storage unit. We’re going to highlight some of the craziest, coolest, most expensive things that have ever been found in a storage unit.
This is Storage Stories: One Man’s Trash.
Obviously, when people participate in storage auctions, they’re hoping to find items that are valuable or, at the very least, kinda cool. What they may not expect is to find hundreds of thousands of dollars. But that’s exactly what happened to one couple in Arizona. According to the National Purchasing Partners, this couple was actually homeless and they were looking for a used couch for their desert camp. They found one at a storage auction and bid the minimum $10. Nobody else bid.  The couch even came with an adorable stuff teddy bear.
“As they packed away the contents of the unit, they discovered that the teddy bear was packed with $300,000 in tightly wound bills,” the website stated. “They kept the cash, paid their taxes and hired a lawyer to defend their claim on it.”
A lawyer was also needed when it came to a stash of previously recorded, yet unreleased songs from The King of Pop, Michael Jackson. Years ago, a man purchased a storage unit which contained nearly 250 tracks that Jackson had recorded before he actually had a record contract. Many of those tracks featured Jackson and guest recording artist Tina Turner. The buyer was ecstatic at his findings, but the contents of the unit are currently tied up in litigation to find out who actually owns the songs!
Going from music to video games brings us to a Storage Wars bidder in Southern California. This lucky buyer purchased a unit that featured a plethora of vintage video games. These weren’t just old Sega Genesis cartridges either- at the end of the day, the total amount these games were worth came to over $50,000.
Speaking of Storage Wars, an episode of the show featured a highly unusual item. In the episode, a man named Barry Weiss, known as ‘The Collector,’ won an auction bid that contained an antique peep show machine.
Work and Money describes the machine as “a hand-cranked wheel that worked like a flipbook, allowing a viewer to rapidly see images on cards that were spun around in a circle.” It was valued at $7,000.
All of these items and more have been discovered in seemingly innocuous storage units, which just goes to show how important storage unit auctions always are. K&L Storage presents multiple auctions throughout the year and every single auction we present is guaranteed to yield something unique, interesting, and possibly even profitable. To find out when K&L Storage puts on these auctions, be sure to visit our website and follow us on Facebook. You never know what you may find, because one man’s trash is another man’s treasure.
Back to Storage Stories