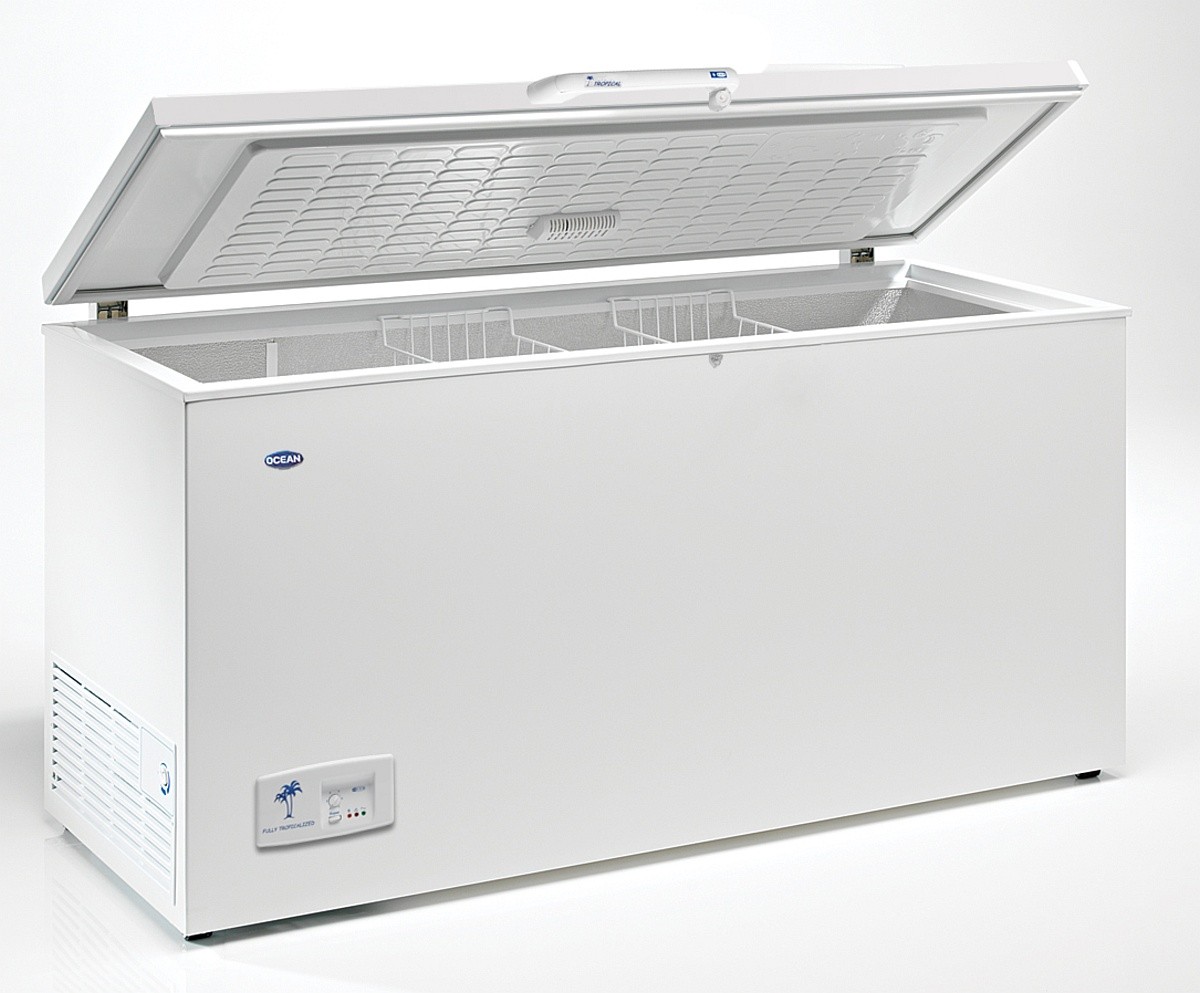 The world of storage units is a surprisingly intricate one, full of scandal, murder, theft, and sordid affairs (though none of those things happen at K&L Storage – we’re as pure as the driven snow).

The manager of a storage facility in Ventura said that one of his clients, Michael Bresnak, was a loyal tenant who visited the facility every single day.

But there was a reason for that, and it wasn’t a good one.

When Jeffery Korber went missing, his family began to worry. They started worrying even more when he missed his daughter’s graduation. So they filed a missing person’s report. Police also questioned Korber’s girlfriend, Mary Hannah, who was living with him up until his disappearance.

After a few months, the case went cold.

It would turn even colder when police received a tip from a woman who claimed that Hannah’s son, Michael Bresnak, had called her and asked if he could bury a body on her property. Naturally.

The woman refused, obvs, and reported it to the police. After some investigating, police came upon a storage facility in the California town. They opened the door to one of the units and saw a freezer. Upon opening the freezer door, they discovered Korber’s body. It was later revealed that Bresnak had killed the man, and his mother Mary did not comfort him, nor whisper words of wisdom. But she did help him hide the body.

Because the freezer was plugged in, no one had detected any strange odors.

The Takeaway: K&L Storage offers a variety of storage options. From personal, to business. Commercial and business storage is perfect for storing extra inventory, documents, files, furniture, and merchandise. We work to accommodate any business for their specific needs. We have specialized unit sizes with easy access at any location. We have extra-large units for service trucks, workspace storage, and allow for package delivery for business units.

Just, please. Make sure that the package doesn’t include a dead body.